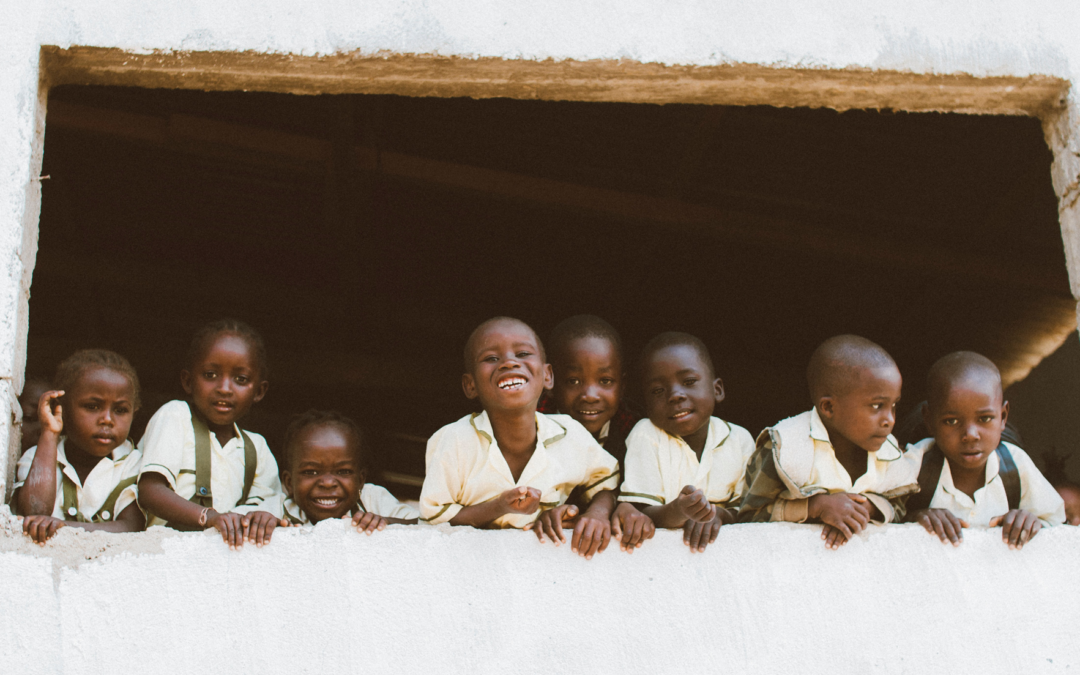 Sixteen years ago, Paula and Dennis Lofstrom found themselves in Bagamoyo, Tanzania with the task of conducting a 14-week audit on the Tanzanian health care infrastructure. With prior experience in medical missionary work, the weeks quickly evolved into a 16-year project as the pair founded International Health Partners, a nonprofit dedicated to improving health care for the people and children of Tanzania.

Like many nonprofits, IHP relies on the generosity of others to sustain projects like the Mary Ellen Kitundu Memorial Birthing Center, which will serve as a teaching facility for doctors, nurses, midwives and medical students.

Mathew West, the organization’s newly appointed treasurer, helps lead the charge on fundraising efforts. Six months out of the year, the Lofstroms tour the U.S., promoting IHP to church congregations and potential donors. West needed to make a lasting impression with a mailing list of more than 4,000 potential donors using a method that was not only cost-effective but also authentic.

With a background in document management and imaging, West was connected with Dan Woehrman at Callender Printing. IHP partnered with Callender to produce its annual newsletter, which features updates on ongoing initiatives in Tanzania as well as an envelope insert for easy donations. West said that Callender earns 100% of IHP’s printing needs because of their personal touch and attention to detail.

“It’s always better dealing with a local company than some corporate office,” said West. “It’s nice to know I can call him on my cell phone if something comes up.”

After six years, West is still impressed with Callender. The newsletter remains the backbone of IHP’s fundraising efforts, receiving a high return on investment for donations. West appreciates the lack of hoops to jump through and Dan’s professionalism.

“We have always had a very professional relationship,” he said. “Dan is a down-to-business kind of guy. There’s not a lot bureaucracy or red tape to go through.”

The foundation of their partnership, West said, is based on trust.

“Dan is always correcting any mistakes we might have made,” he said. “I have complete trust in him. I know if I hand something off, it will be done correctly, and I don’t have to worry about it. It’s worth almost everything—the money at that point doesn’t really matter.”

Not unlike other nonprofits, IHP’s fundraising efforts are currently in limbo due to the economic effects of COVID-19. The Lofstroms usual speaking schedule was interrupted by the pandemic, forcing IHP to leave nearly 500 promotional pamphlets unused. In line with Callender’s reputation for integrity, however, the company refused to charge for the job and instead chose to donate the printing to IHP.