Located in Kansas City’s Westport neighborhood since 2010, Westport Café & Bar is a quaint, French-owned bistro offering French fare and craft specialty cocktails. General Manager Nicolas Mermet had traditionally used a large national chain for all of the restaurant’s printing needs but was frustrated at the lack of personal service and the limited paper stock options. He began exploring other printers to see if he could find a cheaper option and also support a fellow local small business. Another local restauranteur suggested he call Callender Printing.

After the introduction, Mermet began sending all of his printing to Callender, including four different menus, flyers for special events, and even large-format printing for the restaurant’s Airstream food truck, used for periodic events around the Kansas City area.

After working with Callender for nearly a year, Mermet said he’s been impressed with not only the printing quality and the lower price, but also the quick turnaround time.

In contrast to his experience with large, national vendors, he said he appreciates the trust he feels from working with a local partner.

“They’re very friendly, very efficient—and honest,” he said. “Especially in this day and age, nobody knows what anything really costs. They’re just way more honest to me.” 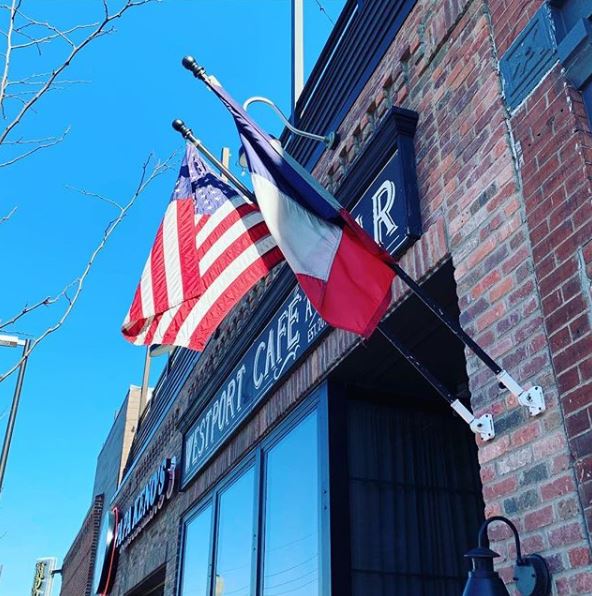